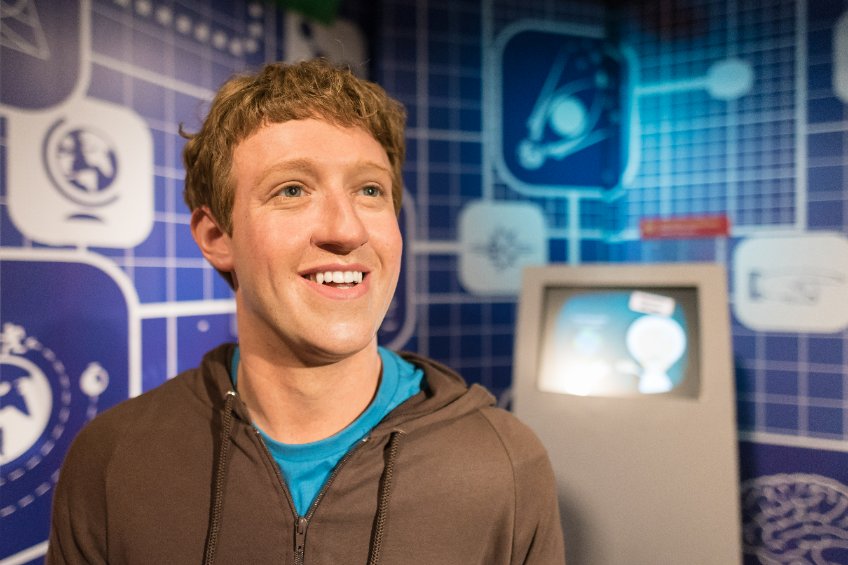 When Facebook announced last year that they were rebranding as “Meta”, in a signal of intent about where they believed the industry at large was heading, it disappointed some.

“How dare they take the metaverse name”, many decried. Yet with the nebulous concept of metaverse now being referred to more as Web3, this chatter has died down a bit.

But what exactly is going on with Meta, and their push to kick off the new age of social media?

Zuckerburg’s announcement did nothing to quell the slew of selling, as Facebook’s share price today trades at $129, a nasty 59% plunge since the rebrand announcement.

Nearly a year to the day of the Meta rebrand, Zuckerburg’s utopian vision of some Ready Player One type of virtual reality world has never seemed so far off.

Thousands of employees are working on this goal, but the results thus far have been underwhelming, to say the least. This week, internal memos were leaked, which the Verge reported on.

They were, I’m sure you agree, sombre in tone.

“Why don’t we love the product we’ve built so much that we use it all the time”? Meta’s VP of Metaverse, Vishal Shah, asked.

“The simple truth is, if we don’t love it, how can we expect our users to love it?” he added.

“The aggregate weight of papercuts, stability issues, and bugs is making it too hard for our community to experience the magic of Horizon” another quote read, referring to Meta’s virtual reality game.

The fall in metaverse tokens in the year since is stark. Of course, cryptocurrency tokens market-wide have fallen off a cliff, but the scale at which metaverse-related tokens have dropped is nonetheless worrying.

Looking at the nine tokens within the CoinMarketCap top 100 which are classified as “metaverse” related, the average decline since Meta’s rebrand is daunting. I plotted them in the graph below:

Even more concerning is the dropoff in users of these games. While there appeared to be misreporting around the active users on Decentraland – with alarming data suggesting 38 daily active users turning out to be exaggerated – the fact of the matter is that engagement in these metaverse games has collapsed in line with token prices.

Lately, there has been a lot of misinformation on the number of active users of Decentraland. Some websites are tracking only specific smart contract transactions but reporting them as daily active users DAU, which is inaccurate.

For Zuck, it’s been a tough time. He even fell out of the top 10 richest people in the US this week, yet another bitter pill to swallow.

In all seriousness, the struggles of the vague but seductive metaverse are concerning. Games are struggling to be made with the standard of conventional non-blockchain games. With token prices through the floor, the play-to-earn model has suffered as a result, as without the potential for large earnings, these games are just…less fun.

It will be interesting to see how Zuck and Meta build from here. But for the time being, their metaverse bet thus far has been ill-advised.